Fall in Japan: the celebration of Koyo and Momiji

Top > News > Fall in Japan: the celebration of Koyo and Momiji

Every autumn (秋), Japan gets the chance to showcase its famous red maple leaves. This phenomenon can be expressed by two different words: momiji and kouyou. Even though they are written with the same characters, 紅葉, they describe two distinct things. Momiji refers to the maple leaves covered with red at that time of the year, while koyo corresponds to the leaves changing colors and turning from green to red. Though Japanese sakura are worldwide famous, momiji are equally as important in the country and Japanese people are fond of traditional Japanese gardens in the fall, as well as going for a hike to enjoy the blushing mountains. 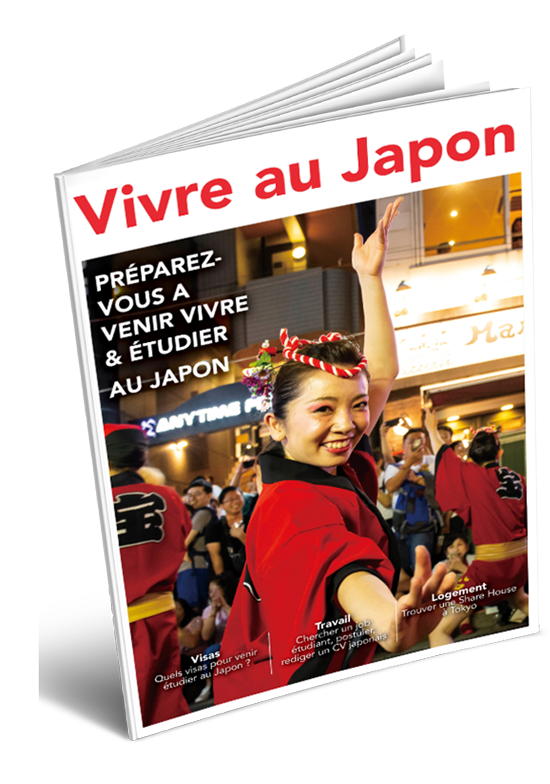 You probably have heard about the Japanese spring and its sakura, but do you know about the Japanese fall and its momiji (maple leaves)? It’s also referred to as kōyō and, during that season, the whole country dresses up with a gorgeous red. Unlike sakura season, momiji season lasts longer but is just as stunning and allows its admirers to make the most out of it at a more relaxed pace.

紅葉. Can you read these kanjis? They can be read in two different ways: kōyō and momiji. Even if the kanjis are the same, the meaning varies depending on the reading. Momiji is the word for the maple leaves tinted of red in the fall, symbol for the Japanese fall, while kōyō designates the natural process of the leaves changing colors in autumn. Kōyō is more complex to translate as it’s more of a concept, an idea, than just a simple word.

There’s also the word “紅葉狩り” (momijigari) which stands for “red leaves hunting”. Just like hanami during sakura season, momijigari is a few-century-old tradition that can be performed in many ways: hiking, picnic under maple trees, walks in parks and a lot more. According to the rumours, momijigari first appeared during the Heian period (794-1195) and was restricted to higher class people up until Edo period (1603-1868) where it became accessible to anyone.

Significance of fall in Japan

In Japan, fall starts at the end of September just as in many countries in the Northern Hemisphere. Yet, leaves start turning to red towards the middle of September in the north of the country and end their journey around the middle of December in the south, even though most of the cities in Japan turn red during November. Just like with the sakura, this season holds a very special place in Japanese people’s heart as it reminds everyone that everything is ephemeral and that we need to enjoy what is given to us before it vanishes.

Fall in your kitchen

You may have guessed it but if Japanese people managed to incorporate sakura in their food, there’s no reason not to do the same with maple leaves. However, unlike sakura, those are not directly incorporated in dishes but are depicted through their shape. For example, the momiji manju and the nama momiji, traditionally from Hiroshima prefecture, are cakes filled with red bean paste and that are shaped like a maple leaf.

Momiji and Ginkgo too!

Sure, maple leaves are very important. But what would Japanese fall be without its magnificent ginkgo? Also called “ichō” (銀杏) in Japanese, they are completely different from momiji as they are not red but bright yellow and do not have the same shape. These trees are usually found in shintō shrines as they are said to host local spirits. Gingko trees also inspired Tokyo city’s symbol for more than 30 years now, because of its “T” shape (for “Tokyo”). Last but not least, ginkgo seeds are edible and are great snacks for both children and adults!

Best places to enjoy the Japanese fall around Tokyo

If you’re in Tokyo during fall, you’d be happy to know that the capital of Japan has an abundant number of places to go to enjoy incredible fall sceneries. For example, only an hour away by train from Shinjuku station, there’s Kamakura, one of Japan’s old capital cities. Located right next to the sea, it’s the best place to go if you’re looking for taking a relaxing walk under Japanese momiji. If you’d like to hike while admiring Japanese kōyō, you can head to Mount Takao, just an hour away from Tokyo too. If you’re more of a History fan, you can take off to Nikko, where the numerous temples and historic sites give kōyō a unique taste. But if you wish to remain in Tokyo to enjoy the momiji, you can visit Shinjuku Gyoen, the imperial garden of Shinjuku, covered in red once fall lands in Tokyo.

Come to Japan during momiji season!

Why not combine a stay in Japan during the fall and learning Japanese? Join SNG. Our school is located at the center of Tokyo. We offer short courses lasting from one to three months that you can join even if you’re a complete beginner. You can also choose to stay longer for one or two years of studies with student visa.